CCID is a public agency formed under the Irrigation Districts Division of the California Water Code. It is governed by a five-member Board of Directors publicly elected by landowners. The current board members and the areas they represent are shown below.

The Board meetings are generally held on the fourth Wednesday of each month, starting at 8:30 a.m., and are open to the public. 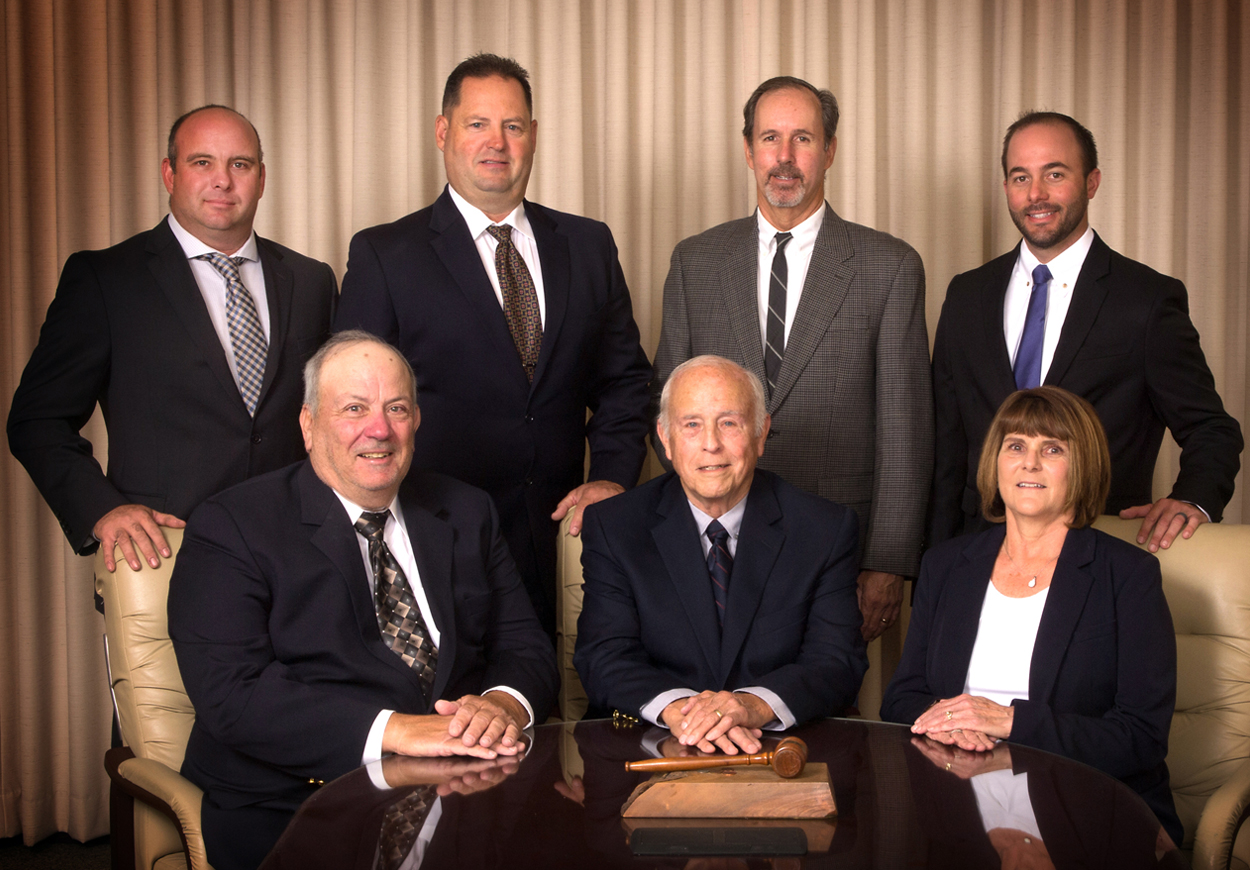 About CCID
Board of Directors
District Map
Employment
History